Creating a Site-to-Site WireGuard VPN for a home server 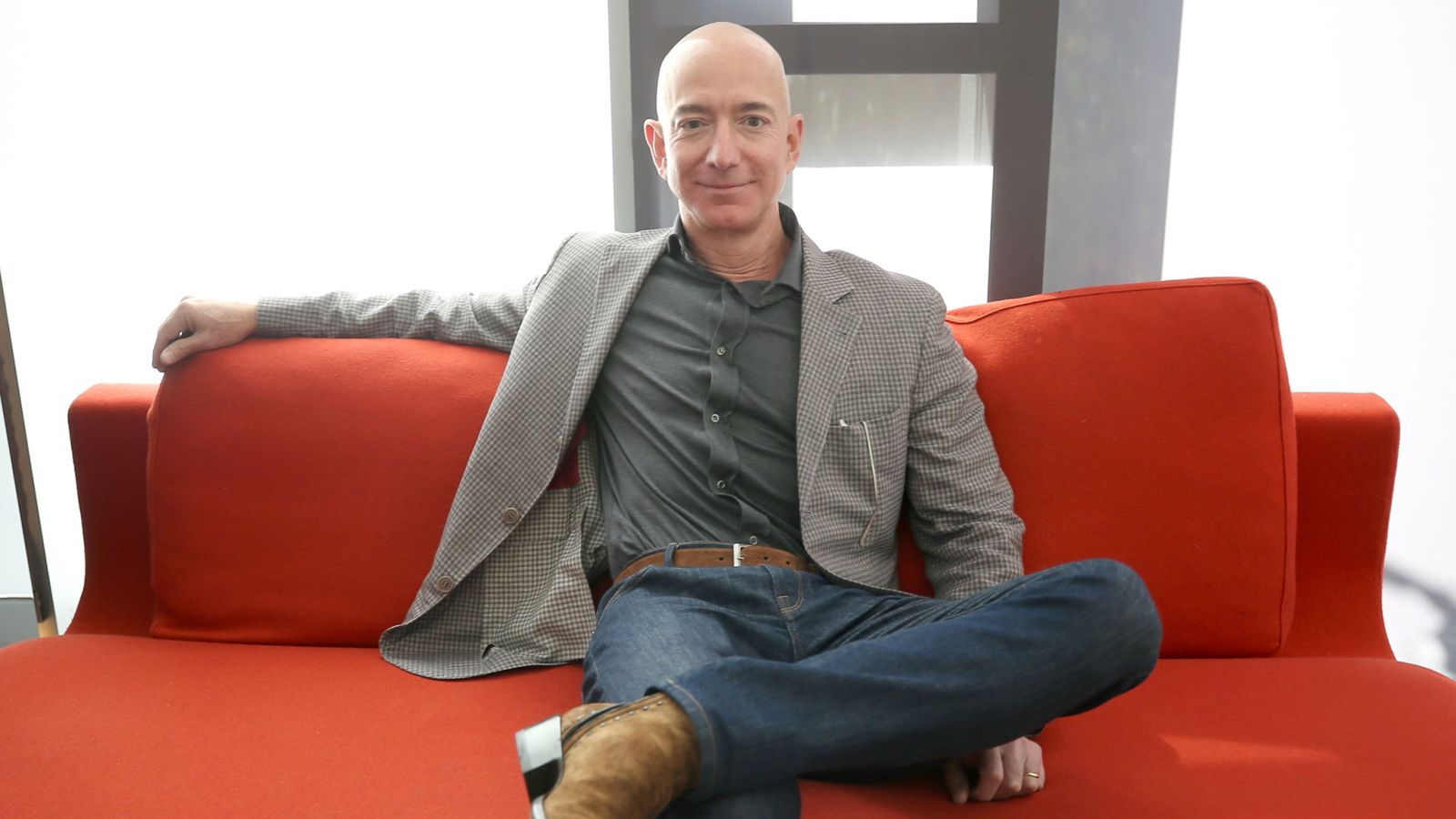 This guy is looking at pictures of my wife, probably. photo source

For the last decade or so, I’ve been steadily increasing the amount of data I send to the cloud. I sync photos of my friends and family to Amazon Photos, blast my private data off to Microsoft OneDrive, give my passwords to 1password, and trust my web hosting provider not to run away with my data.

I’ve been growing less satisfied with the privacy options afforded by major cloud providers. Amazon Photos, for example, has started using machine learning to identify the people in my photos. I’m not really keen on the mental image of Jeff Bezos, sitting on a yacht, looking at pictures of my wife.

For that reason, I’ve decided to start moving my personal data into my personal control. I want the bits and bytes that describe the intimate details of my life to live around under my own roof and only escape to the Internet with my permission.

I’d like to self-host NextCloud (to replace Amazon Photos and OneDrive), static site hosting (to replace my existing VPS and GitHub Pages), and continuous integration using GitLab CE (to replace Travis CI). It’s also a pipe dream to one day host my own email server, so I can move off of Google Apps.

To make all that possible, I’d need a way for Internet traffic to reach my home LAN, behind a router with a dynamic IP. I don’t want to use dynamic DNS, since I think it provides a poor user experience due to DNS caching. Also, my Internet service provider does not explicitly allow server hosting, so excess incoming Internet traffic might get me in trouble. 😅

The solution comes in the form of an Internet-facing server with a static IP. That server will receive requests and forward them to the LAN server through an encrypted, performant WireGuard tunnel:

I chose WireGuard over other VPN candidates because of the simplicity of configuration and low server overhead. Without further ado, let’s get into how to set this up.

When choosing a server provider for your Internet-facing server, make sure to choose one with low latency to your home network, since that latency will be added to every request you make.

If the provider has test servers listed on their website, you can ping them from your home network to make an estimate of the round-trip-time that will be added to each request.

I chose RamNode for my hosting, since I get about 3ms of ping to their test IP in Atlanta:

Since WireGuard is really efficient, you don’t need a beefy, expensive server to run it on. I chose a server with 512MB of RAM, 1 CPU core, and 2 TB of outgoing bandwidth per month for $3/mo. This will be the only real expense of this project.

I installed CentOS on my Internet-facing server, but WireGuard is compatible with a wide variety of operating systems.

Once you have your server, SSH in and follow this guide to configuring WireGuard:

Congrats! Your Internet-facing server is now set up to act as a WireGuard host. Now let’s proceed to the client configuration on the LAN server.

Follow these instructions on your home LAN server to set it up as a WireGuard client:

Now your VPN is set up and you are ready to start exposing services on your home server through your VPN.

You’ll need a way to proxy traffic that hits your Internet-facing server through the VPN to your home server.

With both of these methods, keep in mind that the IP of the original client will be obscured by the reverse proxy. You’ll need to use other methods (such as an X-Proxied-For header containing the real client’s IP address) if you want to receive the client’s real IP at your home server.

Now you can start moving all of the services you want to self-host under your own roof! In future articles, I will discuss setting up your own self-hosted photo storage, continuous integration pipelines, web hosting, and others.

One of the benefits to this setup is that you no longer need to expose your Internet-facing server’s SSH port publicly. You can use the VPN to access it instead.

Now you should only be able to access SSH on your Internet-facing server via the VPN IP address, 10.222.0.1.

The official WireGuard distribution comes as a kernel mod. While the official implementation is best, there are also some alternatives that run in userspace, if you’re unwilling/unable to install a kernel mod: