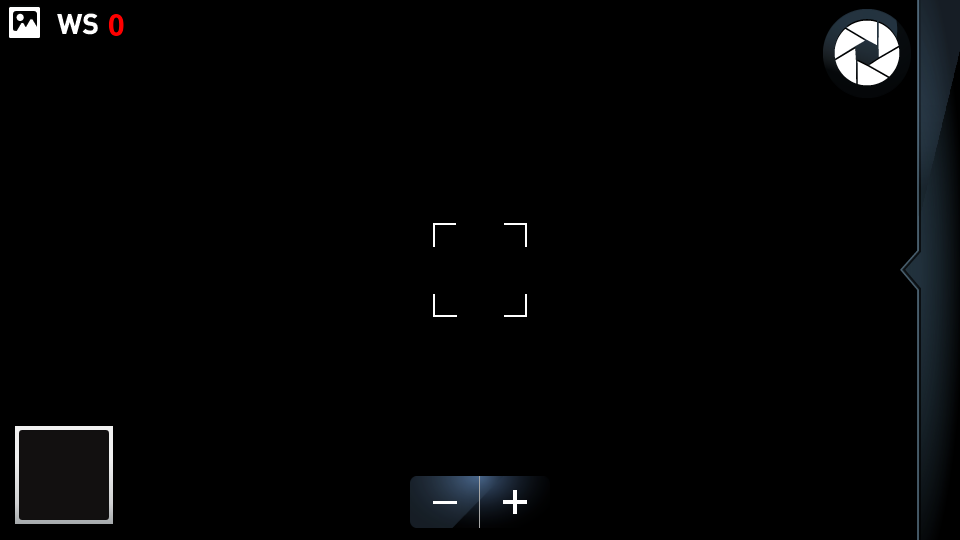 Thanks to the help of my friends on a technology forum, I was able to determine that the issue was a hardware issue, not a software issue as I had previously believed. I’m a little bit of a tinkerer, so I decided to fix the phone myself instead of paying Motorola $100 to do it. Here’s how you can do the same thing to fix the issue.

Now boot it up, and enjoy!

NOTE: A similar method will also fix any issues with the LG Photon’s camera, and perhaps more Motorola phones. I believe that some Motorola phones shipped with a faulty batch of cameras, so this method should work for most of them.